Views : 100
Update time : 2019-09-30 11:50:28
Golden  Dragon
passenger bus  boosts the Philippine transportation market
Source: China Bus Network
On November 20th, Xi Jinping’s Asia-Pacific trip entered the third leg and made a state visit to the Philippines. During this visit, the two heads of state unanimously decided to establish a comprehensive strategic cooperative relationship between China and the Philippines on the basis of mutual respect, honesty, equality and mutual benefit, and win-win cooperation, and jointly promote the construction of the “Belt and Road”.


In recent years, the Philippines has actively developed foreign trade, promoted diversification of export commodities and diversification of the foreign trade market. The Philippine bus market is one of the largest passenger car markets in Southeast Asia. The demand is stable, the Chinese bus brand is highly recognized locally, and the mainstream Chinese brands account for more than 80% of the total Philippine bus market share.

At that time, the Philippine automobile industry was not developed. Passenger cars mainly relied on imported Japanese and Korean passenger cars. The local people’s recognition of Japanese cars was also very high, and the impression that Chinese products were cheap but of poor quality was also deeply rooted. In order to gradually accept the gold passenger car, Jinlv and local dealers have experienced market research, regulatory research, product research, prototype trials, product improvement, step by step, and gradually developed products suitable for the local market. In order to change the local people's prejudice against Chinese manufacturing, Jinlv's products are not blindly taking the low-cost route, but through the highly customized product development, providing the market with cost-effective and highly adaptable passenger cars, allowing customers to understand the Golden Brigade. Product quality and reliability.

Secondly, Jinlv and local distributors pay special attention to the service quality of customers and pay attention to service effects. Since 2003, Jinlv’s team has conducted in-depth research on the local tourist bus market with dealers, in combination with local users when using vehicles. The pain point, the depth of customization of the service plan. From the customer's purchase of the gold passenger car, whether it is pre-sale inspection, driving training, spare parts supply or after-sales team on-site service, we strive to make customers have no worries.


When the luxury passenger car of Golden Brigade gradually appeared in the tourist attractions of the Philippines, the Filipinos found that the quality of the Chinese bus was better than expected, and the journey of the Golden Brigade in the Philippines market kicked off. So far, the number of passenger cars of the Golden Travel brand in the Philippine market has reached nearly 2,000, contributing to the local people's travel.
Previous : YUTONG bus arrived in Kazakhstan
Related News
Read More >> 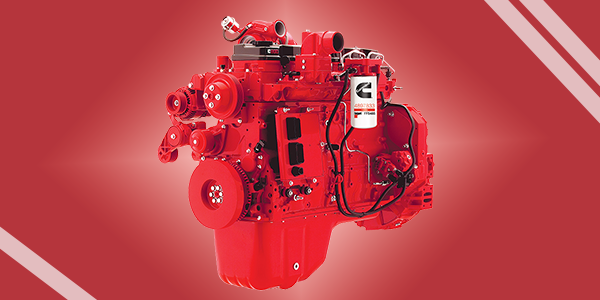 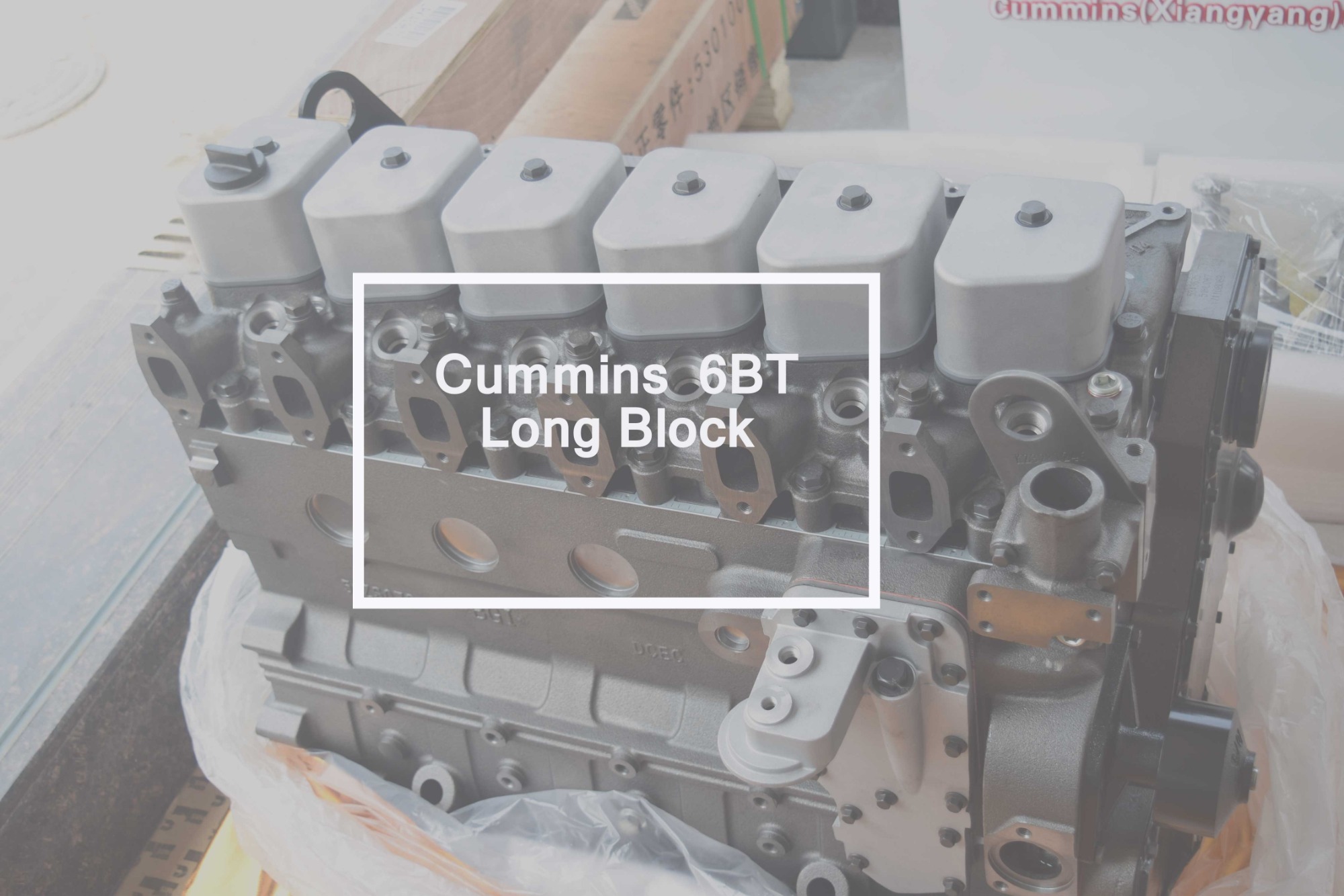 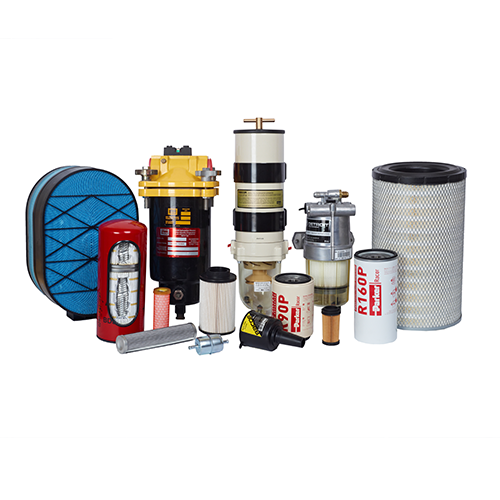 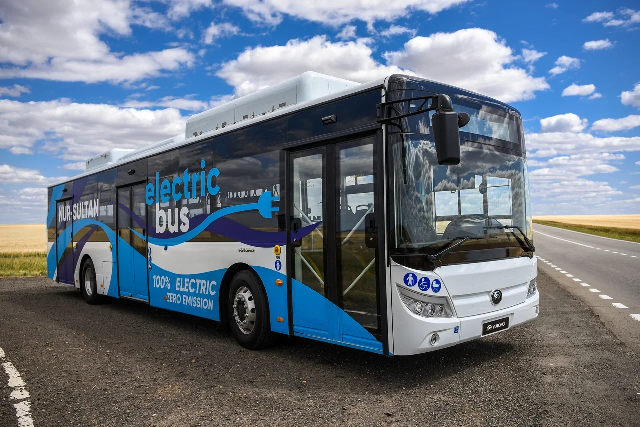